As a rule, private servers are of 2 styles: Blizzlike and Custom. Some large projects grant players access to different game worlds via a corresponding game client. Access to the multiplayer game is based on a monthly paid subscription. Blizzard is regularly releasing new additions, with paid access to the official World of Warcraft servers.

Note: But Blizzard has had a problem for a long time: no servers of the initial WoW game version before the 1.12.1 update.

Here is a list of World Of Warcraft Servers

A quite old and large project. This is a set of World of Warcraft servers with powerful equipment, which gives players an opportunity to enjoy the content of additions to choose from WotLK, Cataclysm, Legion, Mists of Pandaria.

To start playing on the WoW Circle server, you’d have to download the game client register a new user, sign in and play.

Since this is a Blizzlike-style server, it is not much different from the official one. During the game, there is always a stable delay indicator of about 30 ms. This project is so large that it will be very difficult to give an objective assessment of all the content. 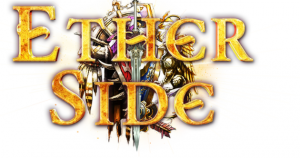 There are not many projects for the new BFA addition, there are almost no well-optimized ones, so this server will be good news for many players.  players will be able to quickly raise the character level. To start playing on the Ether Side server, one has to download the client and launcher, and then register.

The type of this server is PvP, where war mode is always on. All content of addition v8.0 is fully implemented: dungeons, raids, military campaigns. 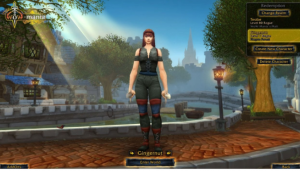 The server has existed for almost 5 years, and throughout the whole time displayed good performance and stable connection. 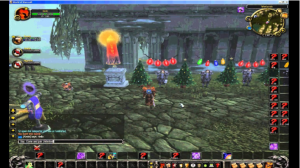 A game server based on the legendary WotLK addition. This is a Fun server, when you create a character, you will immediately receive level 255. The character will spawn on the Lost Rigger Cove location, and here you can immediately see the number of players.

In addition, they also are constantly fixing bugs even making logs public on the website.  Stable connection without visible delays, despite the large population, makes it one of the best World of Warcraft servers. 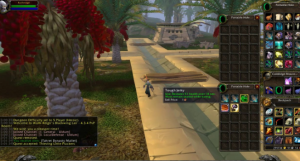 This is a Blizzlike server, so there will be the usual gameplay for Cataclysm addition, where 85 has become the most accessible level and 2 new races have been added. To play, register an account, download a game client, or alternatively, change line in the realm list file and set it to “cataclysm.wow-reign.com”. The whole team is working hard to make this server the best one with the Cataclysm addition.

The site has a forum, bug tracker, leaderboard. Also on the server, there is a working Anti-cheat, which will guarantee fair conditions for everyone.