Ourselves as techie we’ve pretty much researched the gacha games industry and watched it over the years since we first heard the term “Gacha“ if you’re a role play gamer Gacha game lover, you’ll find this list of the best gacha games useful to you

Note: You can directly download from the Google Play Store for free 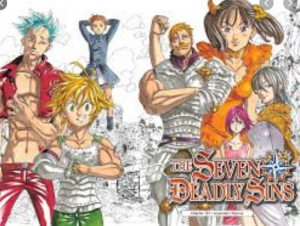 This exciting game has been around for a long time but just got renewed and better than ever.

Anime lovers will find this gacha game even more enticing and befitting. The seven deadly sins are a free gacha game just like every other on this list with in-app purchases.

This game delivers a great approach to fight, attractive graphics, options to collaborate with friends and render your favorite characters using augmented reality, many reviewers called it one of the best gacha games they’ve played. 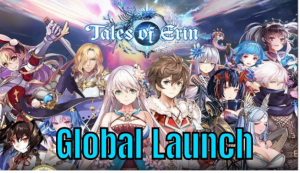 Tales of Erin is one of the most popular mobile RPG gacha games online today and it is one of the best with a 4.5 rating from over 49,000 reviews on the Google PlayStore.

The visuals of this game are compelling as well as the story which is the backbone of any gacha game really. Tales of Erin also features more than 70 unique heroes and mainly a  cast of voice actors alongside deep character progression to raise your better experience.

You can also play Tales of Erin with friends with its advanced real-time multiplayer feature. 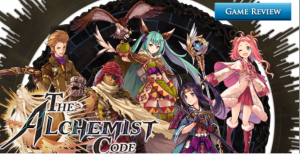 This means you have to move the units around the board to combat and battle the villains.

Marvel Strike force is one of the most talked-about gacha games Reddit, Maybe because it carries the iconic name of the Marvel franchise or the fact that you get to have earth’s mightiest heroes fight for you.

This gacha game is well designed with a good storyline and integrates all the marvel characters from their various universe since the Marvel Strike force game is a squad RPG game that’s quite understandable.

Marvel Strike Force game brings epic visual combat and stunning visual gaming to your device, if you’re already a fan of Marvel cinematic based movies, this might be your favorite gacha game of this list. 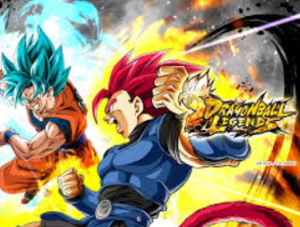 Dragon Ball Legends is one of the most popular anime action RPG games of all time.

As far as gacha games go, this one is up there and with a lot of popular characters too, How great would it be to play your favorite games with characters that you know and like. Dragon Ball Legends lets you play characters like Goku, Vegeta, and the likes.

You also get to play with and against others in the stunning visuals this game delivers. To make things sweeter, DBL has over 800 thousand positive reviews and 10,000,000 installs on the Google PlayStore.